Everything for riveting, clinching, welding
and joining the material

Rivets for everyone
type of use 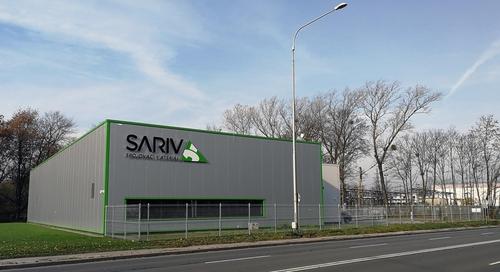 We believe that you will find the products and information you are looking for on our website.

The team of SARIV-Němčík s.r.o. 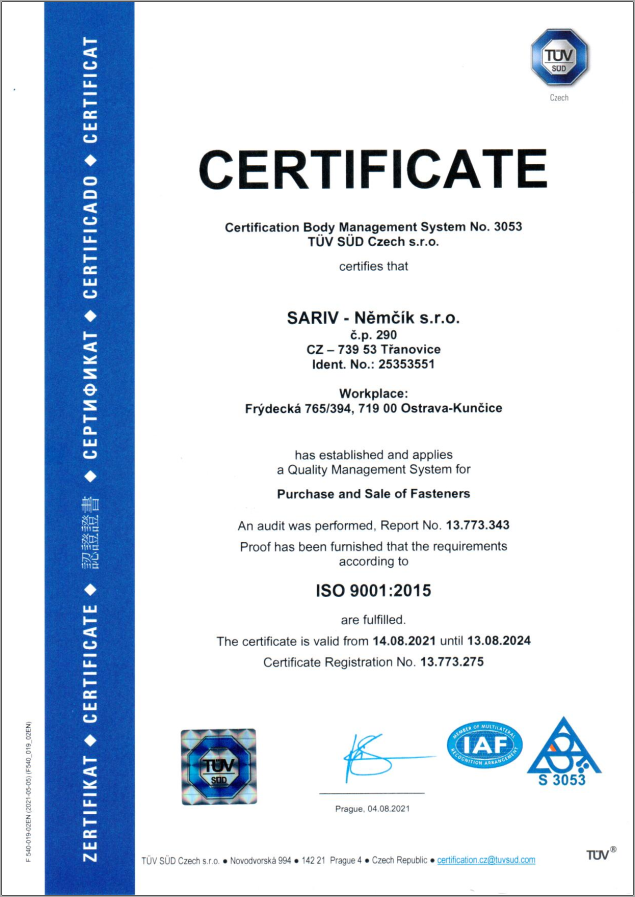 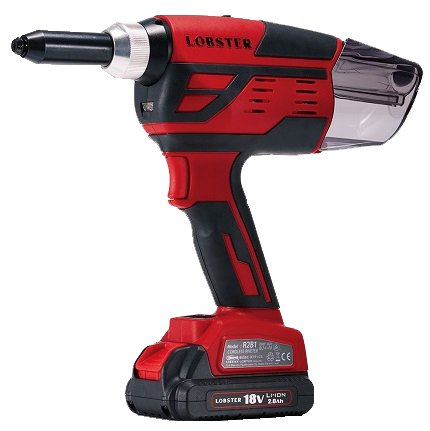 Are you looking for powerful cordless riveting pliers? Yo...

The foundations of the company were laid in 1992, when Jiří Němčík started a trade focused on fasteners.

On October 20, 1995, a subsidiary in Slovakia was established in Košice, first as "NĚMČÍK JIŘÍ spoločnosť s ručením omezeným", then in 2003 the name was changed to SARIV, s.r.o., under which it operates to this day.

The company was founded by Jiří Němčík together with the Italian manufacturer of blind rivets and rivet nuts, Sariv s.r.l.

This year, a branch of SARIV Sp. z o.o. was established in Polish Legnica and SARIV - Němčík s.r.o. thus expanding its scope to another neighboring country.

Start of production and new hall

The then leased premises were no longer sufficient for the needs and the first part of the hall in Třanovice was built.

In 2005, a subsidiary company Sariv automotive s.r.o. was also established, which deals with the production of solid and semi-hollow rivets and the production of drawing fasteners on long-turning automatic lathes. The products are supplied to customers in the Czech Republic, Italy, Poland, Latvia and Slovakia, with approximately 60% of production being exported. In 2016, the ownership relations were changed and the company was renamed to Hondra automotive s.r.o. The company is thus already purely Czech with a personal connection with the SARIV group - Němčík s.r.o.

We completed the second part of the hall in Třanovice, where production was moved.

The development of the Polish branch continued and in 2009 the existing premises were no longer sufficient, so a new hall was built.

Even for our Slovak branch, the premises were already insufficient and therefore they moved to newer premises.

We completed the construction of the warehouse in Ostrava Kunčice and in July we started operation there. Modern air offices and facilities together with almost double the capacity of the warehouse now provide us with the necessary space for further development.